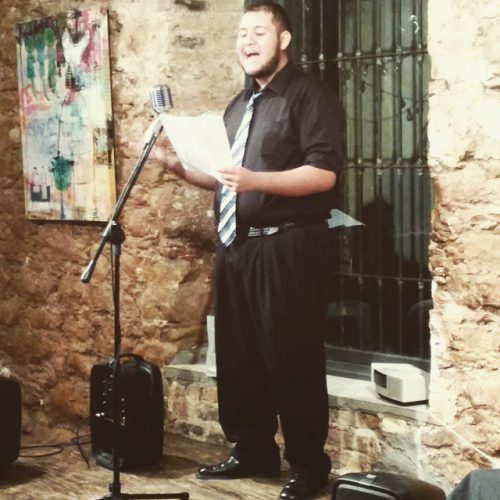 5 Replies to “Lucky Thirteen: A Story of Surviving And Thriving”