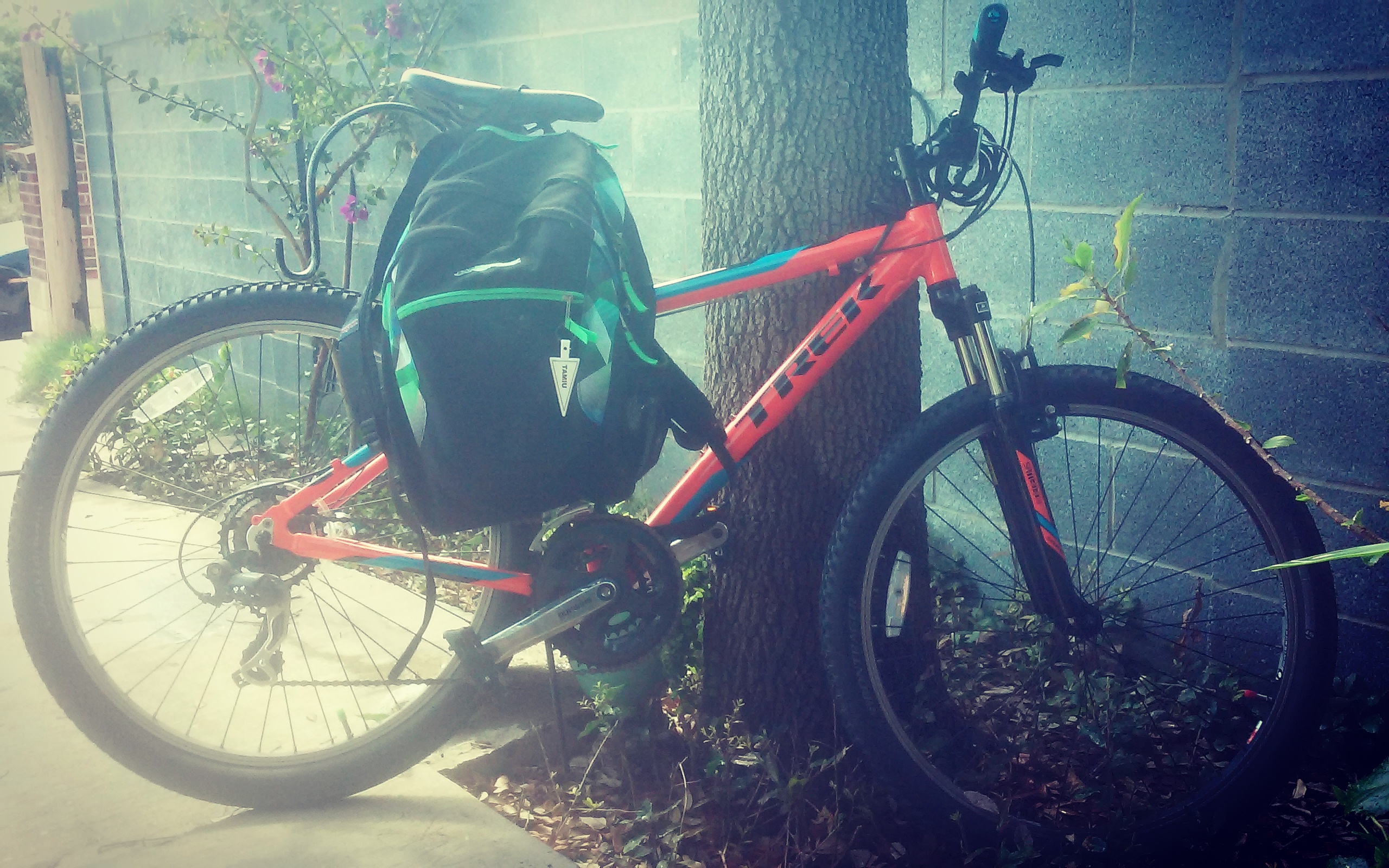 By Rodolfo Salinas As I walked worry-free I found myself wondering, how are other students spending their refund money? Honestly, I felt like a million dollars just because I had extra cash for the semester. However, I was still worried because I thought “Are students investing or spending their money?” It all depends on prefabricated ideas and goals. I recall one semester saving my money to be able to enroll for summer courses, but can other people sacrifice like I did? It always depends on the type of person you are. Some people might be worried about buying the latest iPhone which is not really an investment. Investing helps you gain a step forward. For example, one of my colleagues decided to buy a new camera that will help him with his photography business. Better tools means better business and more money later. Why would someone not want to invest for their future? I mean, isn’t that why most of us are in college? Aren’t we here trying to make something out of our lives and have a better future for ourselves and our families? Well, there could be a chance that some people are just living by the norms of society and they don’t really care to think of the future. They might just care about being in line with others and spending to have materialistic things that they think will be the only way they will be acknowledged. Leave spending for the people that are spoiled. Just because you’re spoiled doesn’t mean you’re a bad person or you don’t think about investing. Don’t get me wrong, there are a few spoiled people that do invest, but the ones who invest the most are the ones who have had nothing or the very least of things. An example of a personal investment was the bicycle I bought myself freshman year of college. As soon as I turned eighteen, my mom told me that I had to learn how to be responsible for myself. Being a kid fresh out of high school, I did not know how to do that. I had it easy up until I was eighteen. However, I hit rock bottom when I had to start figuring out how to be well off by myself. My bicycle was the only idea I thought of, that could work for me and never against me. I would save money on gas and invest in my health by riding my bicycle to TAMIU. I knew that I had to invest into it because there was no other way for me to be responsible. I knew before I bought it that it would scratch off one less worry from my list of worries. To be honest though, it wasn’t easy. There were some days that would rain yet I would still be in class on time. The parking is the best part actually. I never had to worry about lack of parking spaces or how far I had to walk to and from the car. I would literally park outside the building and that is awesome. Not only did I invest well with my refund but it also helped appreciate many things. I became aware that not everybody can do what I do. Some people are out there wishing they had legs or wishing they knew how to ride a bike. Yet here I am making the most of what I have, which is what everyone should be doing. Not all students have the luxury of receiving money without paying it back. But for those of us that do have that privilege, think about how it could help you gain something and not just lose that money because you won’t get it back if it’s spent impulsively. Frankly, for those students who receive loan money back as a refund, think about what you owe. I know it’s hard to see other people happy because they got a refund, but trust me, your reward will come soon too. It might not be easy to pay it back as soon as you received it but just think about how much better it will feel to graduate debt-free. We all make our own choices depending on our circumstances. We can all make good choices but the best choices come from sacrifice. It gives me pleasure knowing that I’m not the only person in this university that rides their bicycle to school. It keeps me wondering if that person does it because they want too or they have too. Whichever choice it is, at least that person is still investing for school rather than spending time thinking about how to get to school. I conclude with a quote from Warren Buffett that states, “Someone’s sitting in the shade today because someone planted a tree a long time ago.”
Share
Share List