October was engulfed with literary praise through the celebrations of two literary giants Miguel De Cervantes and William Shakespeare.  The 400th anniversary of their passing encompassed various events within Texas A&M International University and also within the Laredo community.  Funding for the celebration was raised through Humanities Texas, a state branch of national endowment of humanities and organization of the celebration is honorably due to Dr. Ursula Klein, assistant professor of the English department and Dr. Lola Norris, assistant professor of the Spanish department at TAMIU.

The goal of the celebration was to make a month long series of events to get people attentive towards the Humanities Department and further exposed literary works of prominent legacies that are appreciated and around the world.  The celebration was a definite success with many events taking place within the TAMIU campus such as poetry contests, month long exhibitions, readings, and special guest lectures at the Laredo Public Library by Dr. Eduardo Urbina, director of The Cervantes Project at Texas A&M University.  Free movies screenings at the Alamo Drafthouse such as, “She’s the Man” which is a modern version of Shakespeare’s, “Twelfth Night” and a film version of “Don Quixote” were made available to the community as well as various performances of, “Midsummer Night’s Dream” were presented at the Fine and Performing Arts Theater at TAMIU.  The Shakespeare and Cervantes celebration was a once in a lifetime opportunity to experience since it is only celebrated once every one hundred years. 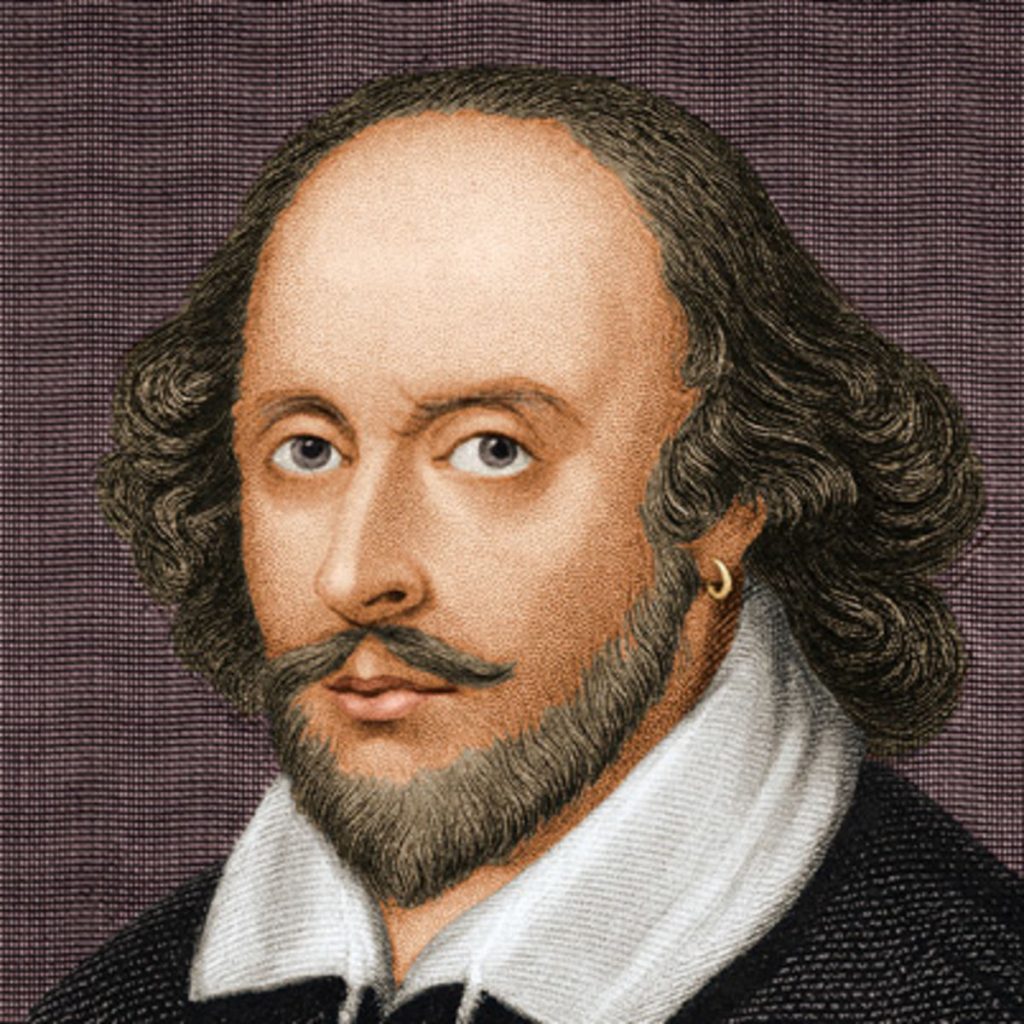 As explained enthusiastically by Urbina, “It’s really once in a life time and you’re only going to live it one time because it only comes every hundred years so it is really a very special thing”. The festival allowed for inspiration within the community to further encompass a sense of pride and positivity for both literature and the unification of culture diversity.

As Norris explains in a iTAMIU podcast, “I think it’s very meaningful because we are in a border community where both languages are spoken and we have these two giants of world literature that we can celebrate and it’s just a perfect opportunity to do so.”  Urbina also explains that through this type of festival a sense of, “initial awareness and appreciation” is promoted and “people get to see things they otherwise would have never seen. Whether it is a movie, concert, theater play, [or] the different activities they’re doing with poetry and so forth attracts different audiences”. It is proposed by Urbina that within that context people will be more susceptible to say, “Maybe I should read the book”.
Though both literary giants derive from different cultures they share a lot of significant similarities; Urbina explains that other than Cervantes and Shakespeare dying on the same month, they both, “represent the epitome of letters of their time” and how, “these two men were contemporaries, they’re both the top of the top” and how both authors expel, “transcendence among the years in which they influenced” whole populations.  Klein also explains, “I think one of the major similarities is not just the time period that they were writing in but also the long lasting impact of their works, kind of like the name recognition that they have […] it’s pretty hard to find someone who hasn’t heard of Don Quixote for example or Hamlet.”

Both Cervantes and Shakespeare legacies has been the culprit for many inspirations whether it was through music, art, philosophy, and even grocery labels as well as restaurants and bars.  The characters are still, to this day, very recognizable, explains Norris, “this is quality literature, and this is world literature that we can read in the original languages here in at the border because we are a bilingual community”.  Both entities have the ability to perpetuate a sense of awe and bewilderment due to their amazing ability to write one-of-a-kind contemporary literature of their time.
The celebration’s immediate benefits, as explained by Urbina, is that it brings to the forefront is a certain legacy that all people have in common.  It is an honorable trait to both recognize the lasting and influential works of both authors but also to lose the sense of comparing and rather unify the two.  With hopes that all people had a chance to celebrate this once in a lifetime festival and to remember it is a time to, “rethink and reevaluate” the importance of the celebration.  What is most important is to take this “opportunity to come together” as explained by Urbina, and to appreciate the wholesomeness of long lasting literature and play writes.

With this celebration happening once every one hundred years, it is a great honor that TAMIU was able to promote and most importantly be a part of these two infinite legacies.