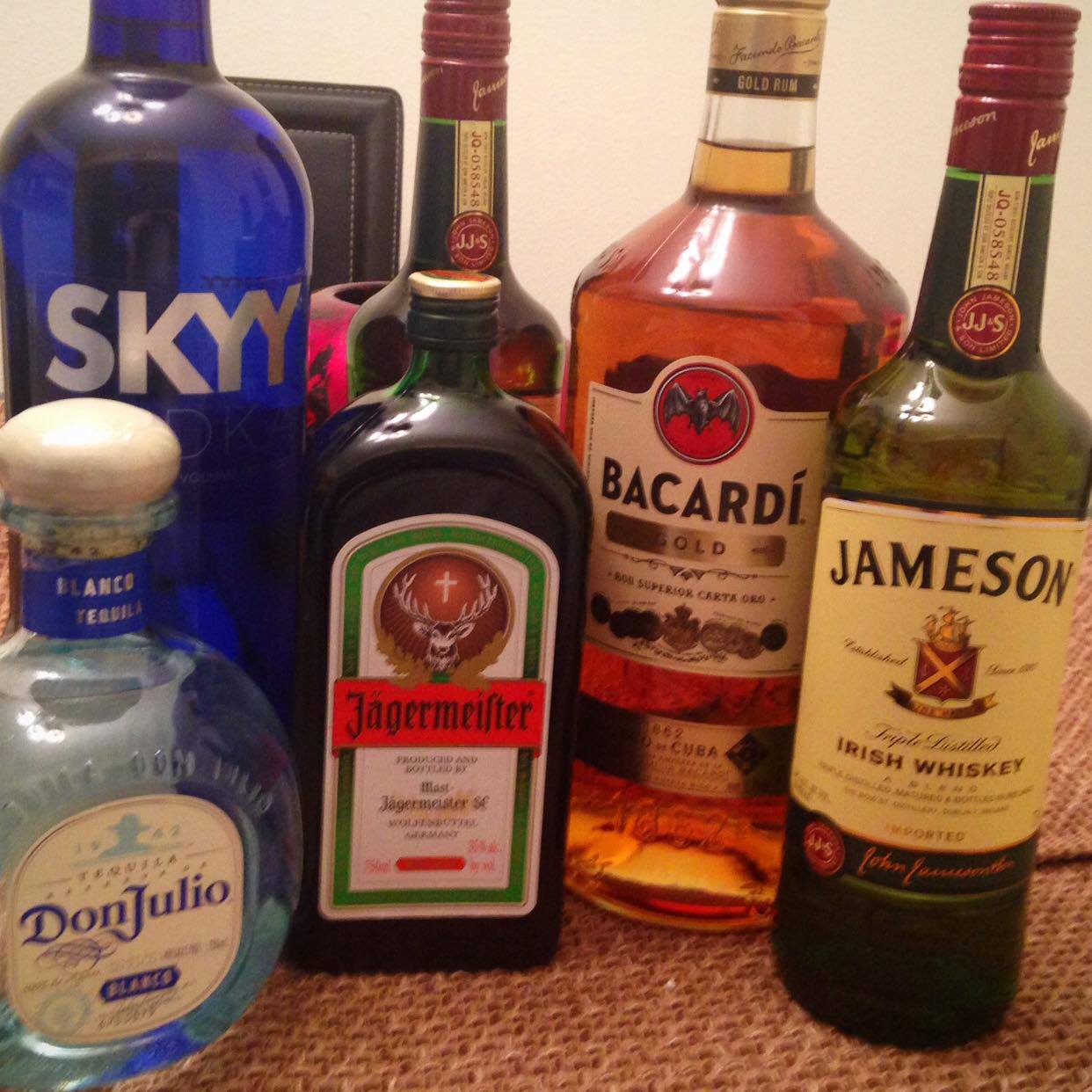 By Rebekah Rodriguez In late January, I turned twenty-one. The day was met with plenty of birthday wishes, junk food, and good times shared with friends and family. Since my birthday landed on a Monday, I had to limit the celebrations to a reasonable hour. I decided it would be best for me to celebrate with a few friends on Saturday. Throughout the week, questions and presumptions about my plans for the weekend popped up. Despite my attempts to brush them off or even change the subject, I eventually had to be straightforward with them: I don’t drink alcohol. Though this wasn’t the first time I had to say this, it never gets any less uncomfortable. Making this revelation to my peers often turns into an interrogation about why I’ve chosen not to drink. People often assume it’s due to religious beliefs or some tragic backstory they have yet to hear. Neither of these are true. My choice to abstain from alcohol (and smoking) isn’t rooted in my Catholic background — after all, I did get my first taste of wine during Mass when I was twelve — as I don’t consider myself a religious person. Likewise, I’m thankful to say alcohol hasn’t played much of a role in any family dysfunction or personal tragedies. Claiming that I’m temperate for health reasons doesn’t seem right, as I’m in pretty good health for the most part. There’s no easy way to explain my aversion to alcohol other than admitting I just don’t like the smell or taste. The smell of beer is one of the scents that drives me up the wall, right after ketchup and pickles. I’ve had a few embarrassing incidents where I decided to take the tiniest sip of wine, only to nearly hack up a lung seconds later. I never thought this would be become a problem. Then I became an adult, and realized being unable to handle anything stronger than Coke was basically equivalent to social suicide. When I was younger, it was easier to decline alcohol in Laredo since I was still underage. However, last semester, I studied abroad in Spain, where the drinking age is eighteen. In the homeland of sangria and tapas, I now faced the same predicament I did back home, only it was worse this time around. Within a few days of arriving in Spain, I’d already had to explain myself to the other students several times. Some of them, such as my roommates, were understanding about it and did their best to make sure I felt included whenever we went out. I was even able to meet a few other people who didn’t drink either, for various reasons. Yet I was still outnumbered, and it didn’t take too long to feel ostracized from everyone else. Being temperate and introverted is never a good mix, especially in what is supposed to be the most carefree time of your life. Having to answer questions such as “Don’t you know how to have fun?” and have drinks literally shoved in my face wasn’t exactly how I pictured spending my semester abroad. I struggled to connect with others, and even stopped going out for several weeks, sure that no one was missing me. After a few weeks of binge watching La Reina del Sur and wallowing in self-pity, I decided to put my big girl boots on and be unapologetic about my sobriety. Rather than running away, I tried my best to deal with the comments that came when I said those three words that seemed to determine my social status. I giggled and made jokes about being that one sober friend that remembers everything. For the first time in a long time, I felt like I wasn’t the problem. On my final night in Spain, I went out to a local bar owned by a brother and sister from Brazil, which was a hot spot for exchange students. Shortly before we left, the owner, Norton, came over with a platter of free shots. I briefly panicked until I realized one of them was not like the others. They were all blue, although the one at the front was a sky-blue color in contrast to the darker-blue drinks. “Te hice una sin alcohol,” Norton said with a smile.   After we toasted one another, I took my drink; it smelled and tasted like cotton candy. When it was gone, I smiled and continued to enjoy my final evening before returning to my flat to get some last-minute packing done. While I was grateful for Norton’s kindness and courtesy, I didn’t realize the significance of this small moment until now. In that moment, my choice wasn’t a deal-breaker or an inconvenience. Instead, it was just a footnote of my story, not something that needed to be resolved. In the weeks since my return, I’ve come to the conclusion that I was never the problem. Instead, the problem lay in their attitudes and mine. I had previously surrounded myself with people who made me feel less than welcome. In turn, I pulled away too quickly and let my insecurities get the best of me. That was counterproductive, to say the least, but at least I realized this sooner than later. While I don’t know if I will backtrack on my decision concerning alcohol, I do know one thing for sure: there is no shame in saying “no, thanks.” The right people will listen, and from there, nothing can go wrong.
Share
Share List