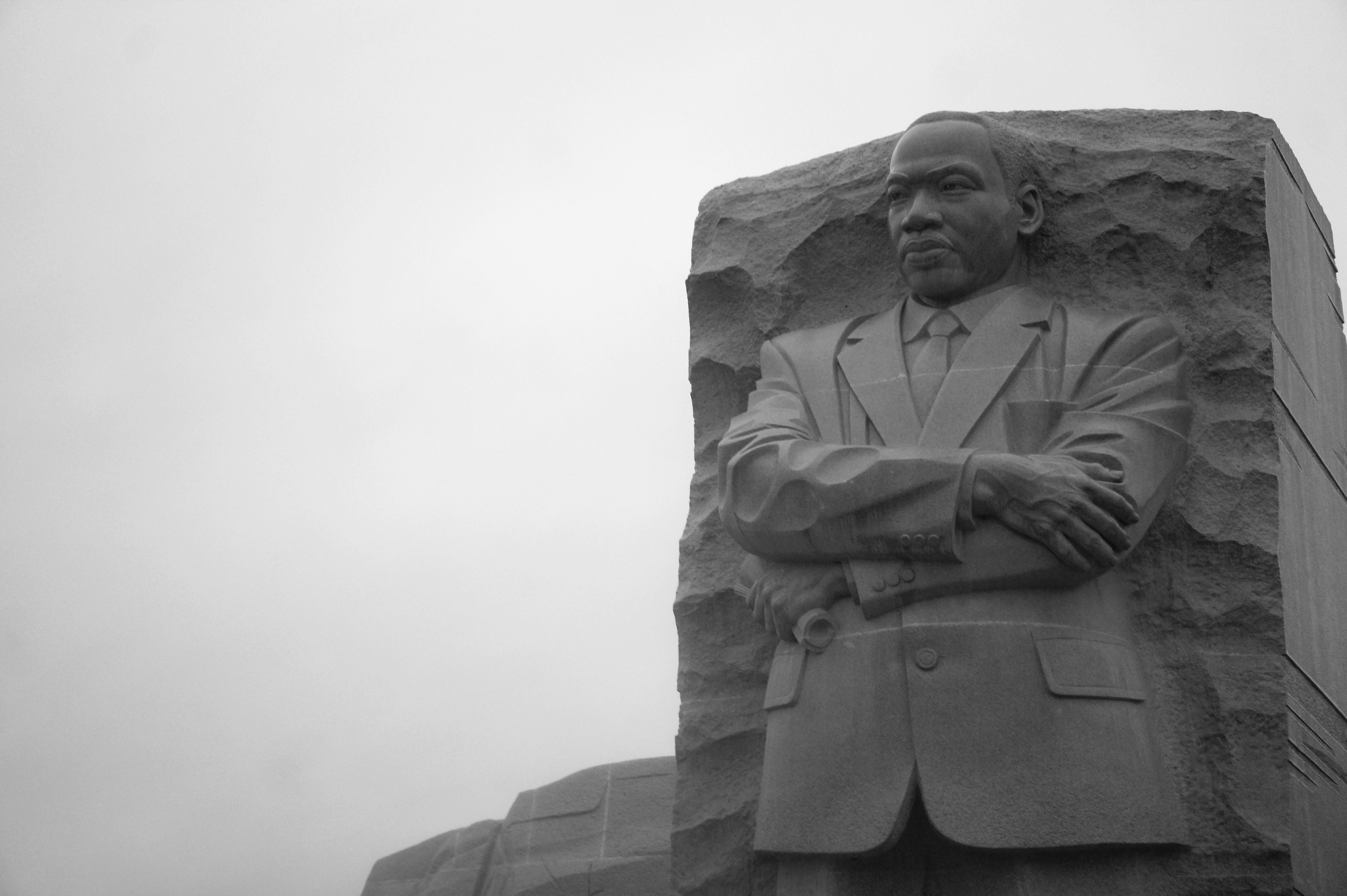 By I.M. Kero Under certain circumstances, Valentine’s Day could overshadow February’s significance as Black History Month. The African-American community is not the most prominent group in the City of Laredo, but much of the celebrated efforts of Black leaders influence Laredo’s Hispanic community. Black History Month began as “Negro History Week” in 1926. The week was to coincide with Abraham Lincoln’s birthday, another celebrated day in February, and Frederick Douglass’s birthday. These two have had their birthdays celebrated by the Black community since the late 1800s. It wasn’t until 1976 were the week expanded to the month. African-American students from Kent State University were the first to propose the expansion in 1969. In 1976, as part of the United States 200th anniversary, Black History Month was officially recognized by President Gerald Ford. Today in America, so many decades after the Civil Right Act of 1964, there are still echoes of the racism and ethnic divide. Where it be from gun violence, discrimination, or terrorism, the sorrow of the 1960s still haunts us today. Some believe the new Black Lives Matter protests are symbols of the old Civil Rights Movement while some believe the group to be racial degradation. However it may look, we cannot deny the success and prominence of the Black community. The African-American people have been extremely prominent in the lives of the modern American. It is seen in clothing, music, film, food, and ending its second term at the Oval Office. But even though the Black community is not so prominent in Laredo, how does it still influence us? Whenever I take the time to observe the advancements of American society, I like to observe children in elementary schools. As cliché as it may sound, children are still our future, but they are also the future created by our predecessors. The institutionalized segregation is not evident in young children. Young children are practically expected to encounter children of other races and ethnicities even here in Laredo. It truly is a beautiful thing. The new generation grows with the hate and sorrow of those before them. During the winter break, I visited my family in New Jersey. My father managed to squeeze in a trip to Washington, D.C. while I was there. He knew that as a political science major and a veteran I would highly appreciate such a trip. As expected, I paid visits to all the key monuments. As outstanding it was see such amazing features of art and architecture there was one monument that stood out from the rest. The Dr. Martin Luther King Jr monument was the most memorable of the many. Now I don’t simply say just make this article relative and sappy. It’s true. The newest of monuments and christened by President Barack Obama, the MLK memorial symbolized the progress of America. All in all, the thing that really signified the monument was the fact that it was the only memorial dedicated to a US civilian. All the others were for past presidents and veterans. Dr. King stands tall in the National Mall. As an international university, students could not even imagine what it would be like had this school been segregated. The messages of Dr. Martin Luther King Jr. and Malcom X are expressive to all the ethnic and racial minorities of United States. The Hispanic community should always respect and remember the leaders of the Civil Rights Movement because they helped pave the way to legislature and the integrity our nation needed in a historic time of divide. Laredo is known for its grand celebration of George Washington on February, but perhaps dedicated and paying tribute towards the Black History Month would be more considerate to Hispanics as the gaining minority.
Share
Share List