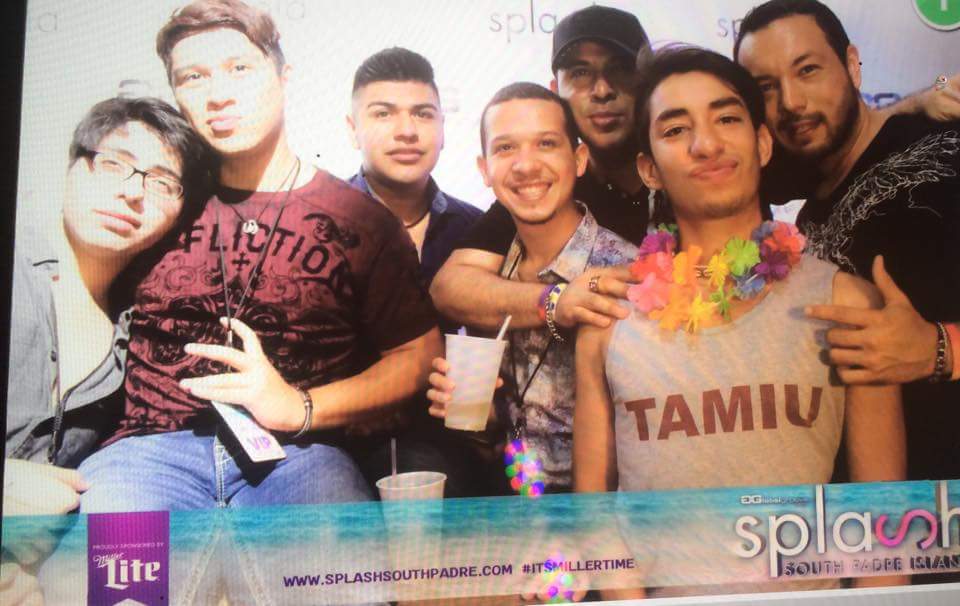 At the end of this month, right before finals week, I will be attending a festival in South Padre Island where members of the LGBTQ community will unite in celebration. This celebration will honor the progress of acceptance that the community has made these past years. There is no doubt that there is still discrimination alive against this community. It is not easy to be accepted, but it is possible. I have always said that I became gay by accident, but it’s not true. Since I was a little boy I knew how I felt, but some believe that children don’t recognize their decisions when in fact they do. This festival makes you accept yourself more and it also enhances your confidence about your sexual preference. At least that’s how I felt when I attended last year. It was the first time I ever attended a gay event and I don’t regret going at all. I talked to a lot of people and I found out many things. Five years ago, I wasn’t who I am now. I wasn’t confident about saying that I am gay. It takes guts to admit to your truths. There are plenty of guys out there that are living in fear because they are worried about other people’s judgement. The truth is that people can’t try to control judgement. The fact that we can’t control makes things more complicated in our minds. For example, one thing I learned I couldn’t control is acceptance. When I mentioned that I became gay by accident, it was because I thought the end solution would be different. I fell in love with my best friend because of the gay tricks he would always play on me. It’s not right to do gay things if you are not gay. In the end, I couldn’t make him accept what he did or who he was. I was thrown away like trash on the side of the road. I was crushed and disappointed about gaining feelings for someone that never reciprocated them tp begin with. So, I see it as an accident, because I wonder who I would be if I never gained those feelings for him. I used to date girls, but once I grew feelings for a guy, I knew it wasn’t exactly what I wanted. I honestly thought that he would just accept his truth and become my first boyfriend, but we didn’t have a happy ending like in the movies. From there on, I was trying to figure more about my identity. I was trying to learn how to be gay. Now I feel like a pro because I’ve met some of the most amazing people that have told me their experiences. Some people don’t chose to be gay either. I’ve heard stories about guys getting raped by their uncles. All that does is confuse the individual and begin to make them think they are gay because they got raped by a man. This is an example of a man becoming gay by accident, and not like my situation where I knew what I was doing, and the choices that I was making to continue my relationship. Attending the festival the first time made me feel comfortable about who I really am. It helped me be the person I had been hiding on the inside. I’m so excited that I get to go back and replace my experience with a new one. I think that no one should ever have to wait to be loved by the person they desire. I waited so long, thinking that maybe one day he would return, and we could start over. After seven years of not speaking to each other, we finally decided to hang out again. I just couldn’t believe how he thought that I would still be in the same position. Now that I know more than I used, I know not to treat this like a game. All I ever wanted was an explanation why he stopped talking to me. Now I don’t even want to know. He still can’t accept what he did, and those are not the kind of men I want to connect with anymore. I want to communicate with the ones that know more and are comfortable about being true to themselves. That is exactly why I made every effort to return to this festival because Laredo has a lot of guys that can’t be true to themselves. I don’t know what the problem is about being gay, and there’s no way I can try to figure it out on my own. That is why communities like LGBTQ come together to try and figure out more about this reality in our lives. Just remember there’s no rush. People take time to get comfortable and well mine came around pretty soon in my life. Consider coming to this celebration. Maybe you too can feel like a whole different person.
Share
Share List