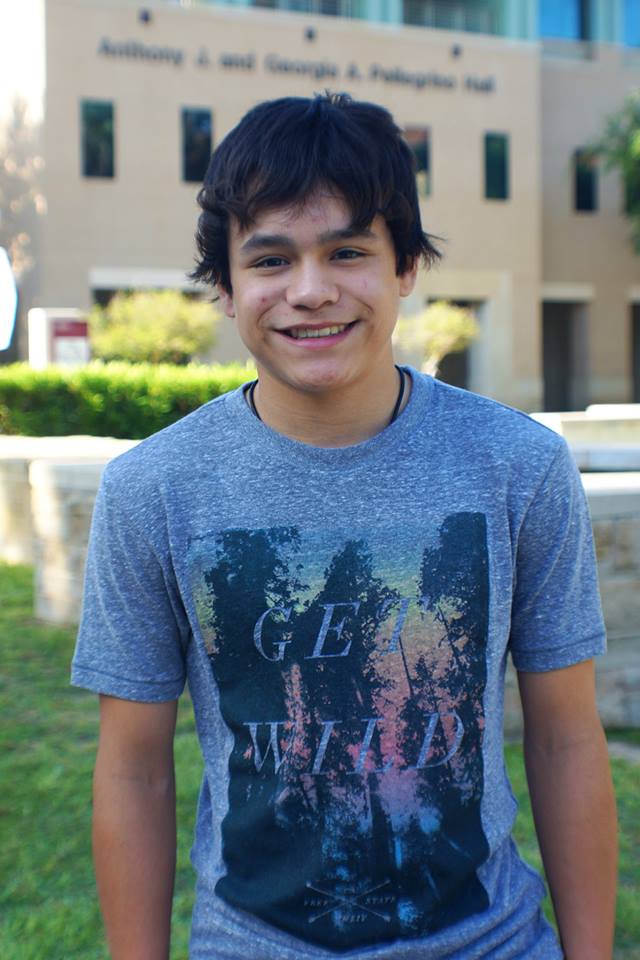 By Adrian Campos, ECHS Student Contributor  My hometown Freer, Texas located in Duval County at the intersection of U.S. Highway 59 and State highways 16, 44, and 339. It’s only 60 miles east of Laredo, Texas and is where I’ve grown up all my life. It’s a small town with a population of only 3,241 where everybody knows each other. If you’ve ever lived in a small town then you know what it’s like. Freer is named after Daniel John Freer, who was born in Pennsylvania in 1866. Freer married Nancy Gabehart in 1890. They had six children, one son named Charley, and five daughters. In 1915 the family discovered an advertisement in a newspaper for people to come to “Rosita Valley” (later known as Freer) to buy land at $1.000 for 60 acres. Mr.Freer sent his son Charley to check out the situation. Charley liked what he saw and met and married Hinnie Riley while the rest of the family moved to Rosita Valley in 1917. At the time there were no stores or post office in Rosita Valley. Mr.Freer purchased and developed the original townsite. He operated the Post office out of his home. He built the first utility plant for the town, he owned one of the first gas stations, he donated land for the first church, and he helped establish the first Chamber of Commerce in 1934. In 1938 the City of Freer was the second largest producing oil field in the United States. At the time the population was estimated at 5,000 to 8,000. There was a monthly payroll of $500,000. The 3,000 oil wells produced 50,000 barrels of oil a day. D.J. Freer died on December 7, 1941 at the age of 75. Freer, Texas is home to the “Official Rattlesnake Roundup of Texas.” The first Freer Rattlesnake Roundup was in 1965 and it was known as the Oil-O-Rama. This year will be the 51st anniversary of the Freer Rattlesnake Roundup. Many people come from all over Texas to come to this event 2 day event. It’s on Friday and Saturday, during the last weekend in April. There are many things to do. It’s a time for many nonprofit organizations to raise money by selling food or other things. There is live music, vendors, a carnival, a parade, and a live rattlesnake show. Last year there was even a monster truck show and a helicopter ride. Each year there is Miss Freer Pageant and a new Miss Freer, Jr. Miss Freer, Little Miss Freer, and a Little Mr.Freer get chosen by judges to support the city. They dress up in rattlesnake skin and they go to many local parades year round. Freer is home to the mighty Buckaroos. The team symbolizes family because without even one of them the team wouldn’t be the same, like a family. The team all supports other in events like football and baseball. We all work together with pride. Without the support of the citizens of Freer the High School Athletic program wouldn’t be able to accomplish what they do. We may be a small town but many things go on year round and it’s is a pleasure to be part of it. Lots of love and affection get put into everything. Since we all know each other we treat everyone as family. I wouldn’t want my life any other way. Yes, there are benefits to living in a big city, but Freer is home and it always will be.
Share
Share List