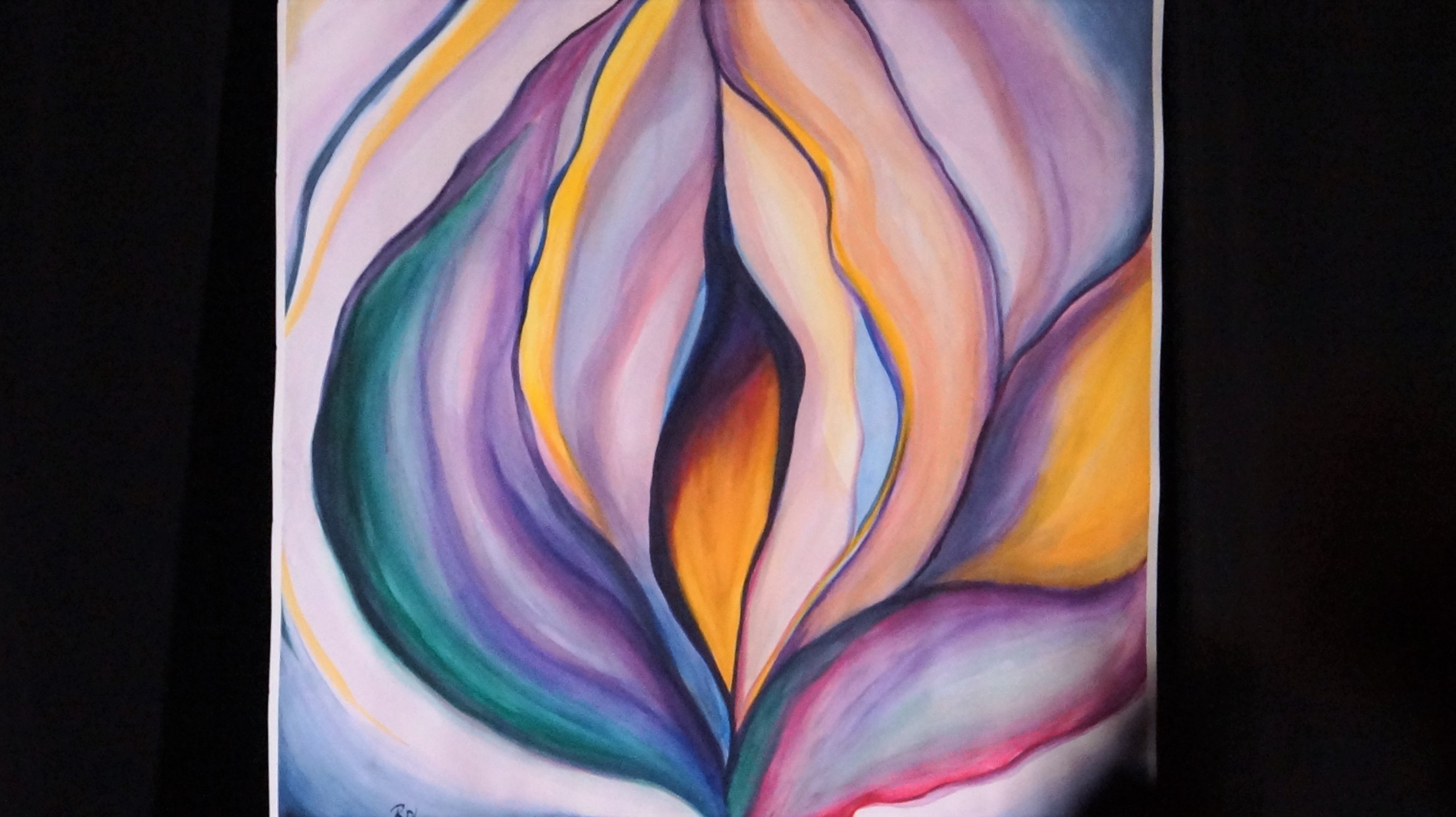 For the second time, I saw The Vagina Monologues. It still was as informative and entertaining as the first. There was a larger turnout this time around. Most of those in attendance were women, but there were a handful of men. Some men were obligated by their girlfriends while some came to see what it was all about. Last year, I was the latter. This year, I felt an article deserved to be written. So what exactly is The Vagina Monologues? It is a one-act play where actors perform and recite monologues from Eve Ensler’s play of the same name. To no surprise, all of the actors were actresses. That is the first point I wanted to distinguish. The actresses of women on stage were very representative of several different kinds of women. Had it been some Hollywood schmuck running the show, it would categorize women through the most beautiful ones from the casting list. No, not here! This play had several different kinds of women ranging from old to young, black and white, and little and large. In a man’s mind, we would come to this show thinking we would somehow get off and express it towards our significant others, but that wasn’t the case. I’m not a woman, so I cannot say I know how a woman would respond to the show, but as a man, I found the show to be pleasuring. This comes to my next point, the vagina. The vagina is powerful. I’ll begin with that. Like many of the performers discussed, why is the vagina so powerful, yet so forbidden? Why is talking about it viewed as pornographic? The vagina is one of the most powerful symbols in humanity that is hidden in plain sight. Okay, maybe it’s hidden under some clothing, but no one can deny it is there. This is a human organ that conceives life and gives birth to it later on. Even during sex, I do not believe men could enjoy the colorful pleasure women feel during their orgasms. These are just some of the powers of the vagina. The neat thing about it that this is present on all women. That is why I really enjoyed the female representation from the play. The powerful vagina is not something only found on beautiful women, virgin women, or white women. It is found on all women. That being said, watching all these women talking about their common power is not pornographic, but unifying instead, and actually hopeful too. So many different stories were told about women and their adventures with vaginas. Some of them were sexy, enlightening, and hilarious while others were tragic, fearful, and depressing. None of which is a bad thing. The vagina is present in the lightest and darkest of times. The talks had lovely stories of men admiring just the formation of the vagina. Another was a woman’s dilemma with premature orgasms. One was in-your-face about short skirts. There was one where a woman best pleasured another woman’s vagina. There was even a serenade of the different vocal tones of women during sex. However, there was one that still hit me as hard as when I first researched it. The Bridge’s own Rebekah Rodriguez (no, I’m not being biased!) performed a lone and dark scene mid-way into the show. It had all the light and exploration presented in earlier scenes, yet this was the one with the loudest message. You’re probably thinking “it’s gonna be some rape story” and you’re right, but it was not some typical rape story. This was in Bosnia. Our 90s generation forgets that during our birth and growth in the 90s, there were very awful and traumatic events going on in the world that the West ignored, one of which was the conflict in Bosnia. Alongside mass genocide of Bosnia’s Muslim majority, a vast amount of women were brutally raped there on a mass scale. By mass, I mean tens of thousands of women were raped. Rebekah’s scene told a story were multiple soldiers raped and sodomized her. When I first researched it, I could not believe at first. Eventually I did, in my unfortunate and cynical ways. The stellar performance reminded me that the vagina, as powerful and beautiful as it is, has seen the best of humanity and the worst of humanity. The last thought that came to me and still lingers in my head is what is the unifying feature of men. First and foremost, it is not the penis. We guys spend more time competing over size to ever find a common ground. Also, it is not the testicles. Other than holding our sperm, the nut-sack is still identified as a man’s weakness. The only thing I could possibly think of are beards. Beards are something men naturally have. However, western society does not seem to like it. For some reason, we have to spend so many dollars on razors and cream to make our faces as clean as when were born. We even have to do it in the military. The beard is stigmatized to which if you grow it, you’re either dirty, uncivilized, or planning a Jihad. All in all, men will never have a powerful symbol like the vagina. Truth is, most men search for and worship the vagina more than themselves. It is a greater goal to achieve than money. Giving power to the women, I leave you with one question hoping the grace and superiority of your femininity could answer: do men have a unifying feature equal to the power of the vagina?
Share
Share List

One Reply to “The Vagina Monologues: A Man’s View”